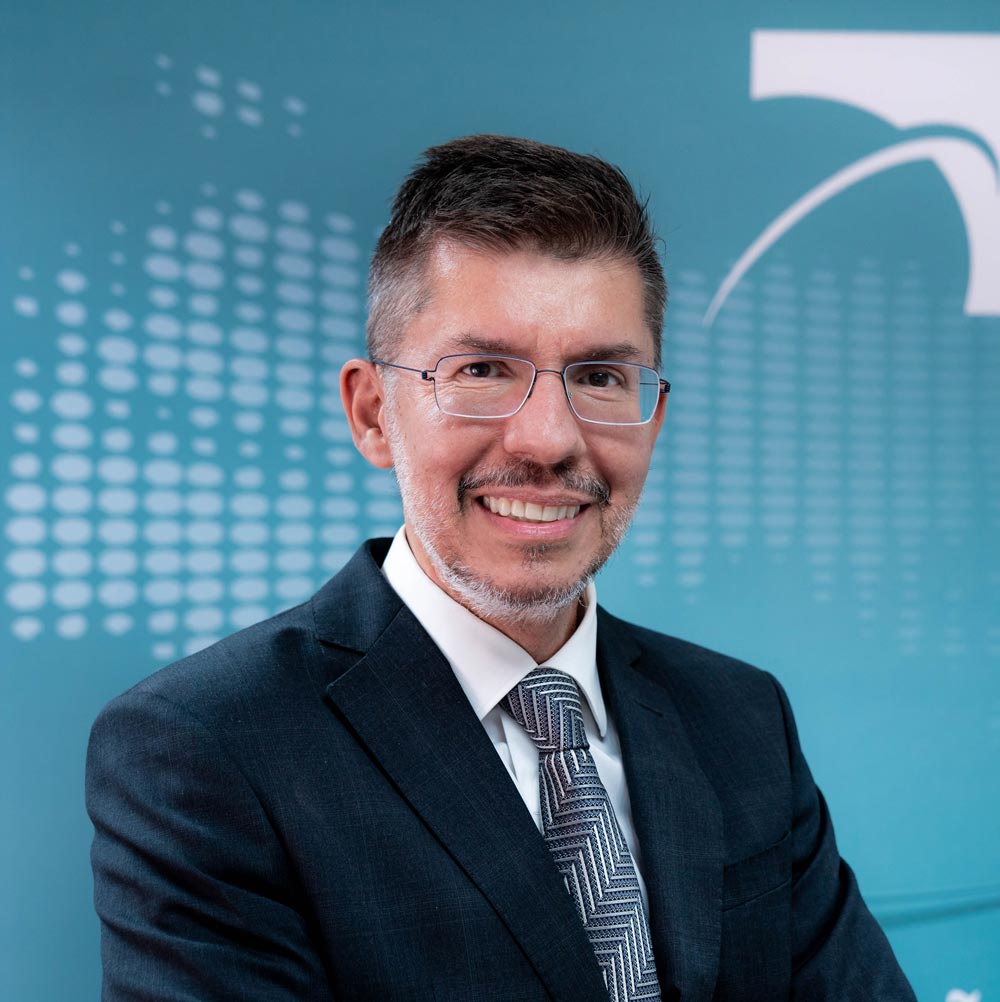 Despite the rather controversial title, the intent of this article is to help translators to understand what translation agencies do and how they operate. Translators quite often ask, “Why doesn’t agency X call me to translate any more?”, or “Why agency Y doesn’t assign me any work?” The points below may help in explaining these and other questions.

1.Yes, we do have our preferred translators

The secret of any translation agency’s success is in the relationship it has built with its translators. This relationship is nurtured over time and involves mutual commitment and trust. Agencies normally send a small translation job to a newcomer. The goal here is to ascertain the quality and timeliness of the service. If anything goes wrong, there will still be time left to have it redone by some other professional. Once a translator has passed this first test, we can then assign them increasingly larger jobs, and so on until they take really big ones.

It is very risky to send a large project to an untested or inexperienced translator. Agencies, of course, don’t do this, unless they are really desperate. Nevertheless, verified translators, as well as those with whom the agency already has developed a business relationship will have preference. In other words, the more work a translator has done for any given agency to earn their trust, more jobs that agency will assign them.

There is yet another element to be considered: availability. It does make sense indeed for a translation agency to try and keep their translators busy with its work most of the time. Nothing can be worse than calling a translator with an assignment, to find out that they are too busy working for others. Therefore it is natural for an agency to concentrate their work on a short list of translators, in order to strengthen their relationship with them. This somewhat explains why some translators are assigned so much work from any specific agency, while others complain that they seldom get anything.

2.We would like to be treated as direct clients

Some translators seem to deal with agencies and direct clients differently. They seem to reason that since they are working for an agency, it may be taken for granted that their work will be reviewed. Yet worse is when they reason that “since the agency is paying me less than a direct client I shouldn’t put as much effort into my research… let their reviewer figure it out!” This rationale reflects directly on the quality delivered, and agencies can certainly see through it. Some translators get obviously careless when they work for an agency instead of a direct or end client.

Since agencies use comparison to select translators, those who work harder, research more, and deliver a job requiring the least rework will certainly be preferred.

3.Translation mistakes may be forgiven, tardiness will not

The deadly sin in translation is missing delivery deadlines. It’s unforgivable, unjustifiable, except in case of act of God, such as the very translator’s demise!

Freelance translators are often unable to say no. They are afraid of losing the client if they refuse work. As a result, they take more jobs that they could possibly deliver, however by then the damage will have been made already.

In our company we keep a late translators black list. Unfortunately, these will never be called again. Some translators do a great job, however we can’t risk late delivery.

This is a heads up for translators. Organize your schedule, work smart, and, if you have to turn down a job, do it (it’s better than taking it and delivering late, or doing it in a hurry and delivering sloppy work).

Nothing can be more upsetting than having a translator completely change the original formatting of a document. Believe it or not, this happens more often than most people can imagine. If we send a document in Word, using Arial 10pt font it should be obvious we don’t want it translated Times New Roman 12pt, yet it apparently isn’t. Some translators dare to change typeface, bolds, italics, spacing, etc. This calls for unnecessary rework and can jeopardize the delivery deadline.

Why do translators do this? Apparently they do it because they ’haven’t yet mastered the basic tools of their trade: Microsoft Office software and translation memory management programs.

One of our translators insists that his Trados is uncontrollable, and it changes Word formatting, uses bold where it shouldn’t and removes it from the proper places. Definitely strange, but true.

5. Translators’ lips should be sealed

Upon confessing their misdoings to a priest, a congregant feels reassured in their belief that such secrets will be eventually taken to a grave, undisclosed.

Confidentiality is a very sensitive area in translation. Agencies seek to protect themselves, by securing non-disclosure agreements signed by their translators. The overwhelming majority of professionals uphold these agreements; those who breach them will have committed a serious violation.

We have seen samples of such breaches of confidentiality, like translators who list specifics on their resumes regarding projects they took from a given agency. In other words, instead of just mentioning that they had provided services to translation agency X, they list the name of its clients, at times including specifics about projects they worked on. This may sound silly, however more than once companies have demanded that their names not be mentioned as clients. Any whiff of a possible breach of confidentiality would definitely ensure that the agency would never hire that translator again. 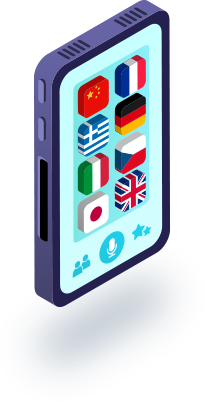 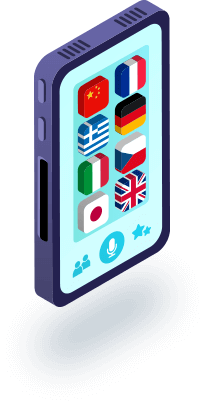 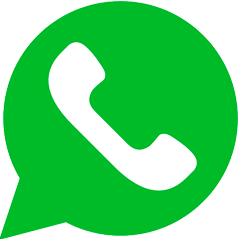 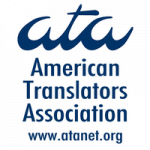